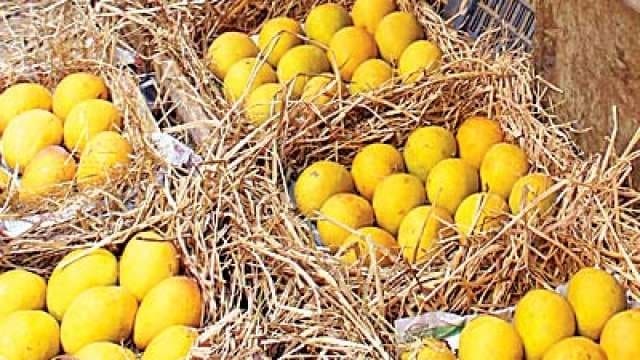 Communities living in different part of the globe as well as others interested in learning the language and acquiring knowledge on the history ,art ,literature and culture of the region will get Internet based resources

The way forward should be:-