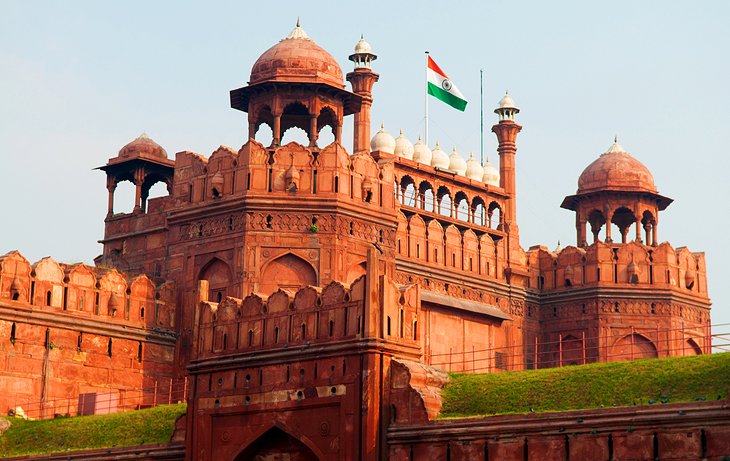 Delhi, Maharashtra, Karnataka, Tamil Nadu, and Uttar Pradesh are the top five most visited states/Union territories, according to a survey carried out by a digital travel platform.
“Seventy-nine per cent of Indians have visited between two and 10 states, with more than half having visited two to five and 27% six to 10 states,” said the survey.

It added that 10% of Indians have only travelled within their own state. East India was the region with the highest percentage of people to have only travelled in their state. Tier-2 city dwellers are most likely to have travelled to two to five states (55%) versus 54% and 47% for Tier 3 and 1 respectively. Conversely, Tier-1 dwellers are most likely to have visited 6-10 states (30%) versus 25% of Tier 2 and 3 residents, said the survey by Agoda.

Forty-eight percent of Indians have visited the capital city of New Delhi, with 40% visiting Maharashtra and 31% Karnataka. Taking a deeper look at Union territories besides Delhi (48%), Chandigarh ranks number 2 on the most visited Union territories list for Indians, with Jammu and Kashmir as number 3. North Indians’ top three destinations were within the region itself, with 73% having visited the number one spot, Delhi, 58% taking to Uttar Pradesh (number 2), and 46% to Haryana (number 3), the survey said.

Similarly, south Indians have travelled most within the region. Tamil Nadu took number one spot with 66%, Karnataka at number two with 57% and number three, Andhra Pradesh and Kerala with 55%. East Indians top spot were West Bengal (67%), Delhi (44%), and Bihar (42%), the survey said.

The top two destinations for each city tier were Delhi and Maharashtra, but for Tier 2 cities, Gujarat and Uttar Pradesh take the joint third spot. At the same time, Tamil Nadu is the third spot for Tier-3 city dwellers, the survey found.

Friends’ recommendations were the primary source of travel inspiration. “When it comes to getting travel inspiration by region, South Indians were the most likely to be inspired by friends and family, followed by those from the West, North, and East,” it said. When it comes to social media, those respondents from the West were most likely to get inspired by social media than any other region, followed by North and South Indians in joint second and East in the fourth spot, it added.a