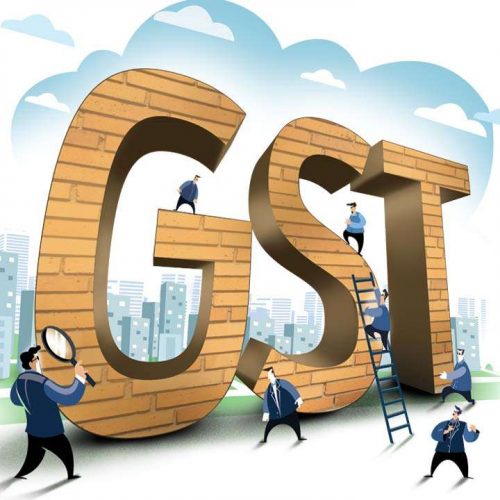 The finance ministry has set up a group of ministers (GoM) that will review the current slabs, including a merger, and also suggest measures to expand the base after examining goods and services that are currently under the exempted category.

The seven-member panel, which will be chaired by Karnataka chief minister Basavaraj Bommai, has been asked to suggest measures that can be implemented immediately and those that can be rolled out in the medium to long term.

Some of the suggestions will also deal with inverted duty structure in several product segments, where the levy on the final product is lower than the finished goods.

The decision to set up two GoMs — with second one on IT tools and data analysis — was taken at last week’s GST Council meeting in Lucknow.

During an interaction with the media, finance minister Nirmala Sitharaman had pointed to the need to revamp the rate structure, given that the average GST was estimated at 11.5% against the weighted average rate of around 15%, when the new tax regime kicked in five years ago. The FM had, however, said the mandate of the GoM was to look at the inverted duty structure, but a finance ministry notification suggested a much wider remit.

The Centre has been keen on reworking the slabs and had internally discussed the possibility of moving the 5% slab upwards, while moving items facing 12% and 18% levy to a unified 16-17% rate. The proposal, however, found little support when the GST Council met in early 2020 and a discussion was put off following the Covid outbreak. But with the compensation for states set to expire after June, the Centre may use the window to usher in the much-delayed restructuring, while also ensuring the base is expanded.

Privately, officials maintain that the current framework has become complicated to administer and may not result in sufficient growth in revenue collections. The second GoM, to be headed by Maharashtra deputy chief minister Ajit Pawar, will look at how to make the IT system more