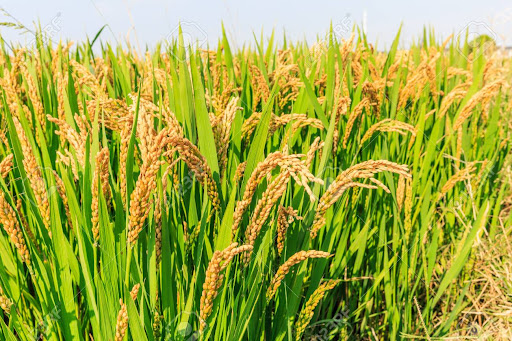 Uneven distribution of monsoon rainfall is likely to impact the kharif sowing, which is expected to fall one per cent as compared to last year, according to a report.

The report noted that the southwest monsoon accelerated to close the deficit in long period average (LPA) of rainfall from seven per cent as on July 12 to just four per cent as on August 8, after stalling from June-end to mid-July.

However, the India meteorological department forecasts that monsoon will remain normal for the rest of the season.

During the recovery phase (commencing July 13), the country received rainfall two per cent lower than the LPA as on August 8; and the rainfall was higher by 11 per cent and 12 per cent in north-west India and south peninsula region, respectively.

The central and east and northeast regions lagged 4 per cent and 20 per cent lower rains, respectively.

In contrast, Telangana, Andhra Pradesh and Haryana have received excessive rainfall, it said.
With the Indian agriculture largely rainfall-dependent, the now-on, now-off monsoon this year has shifted the sowing from much-expected oilseeds (groundnut and soybean) to maize and paddy for kharif, the report added.

Scroll back to top