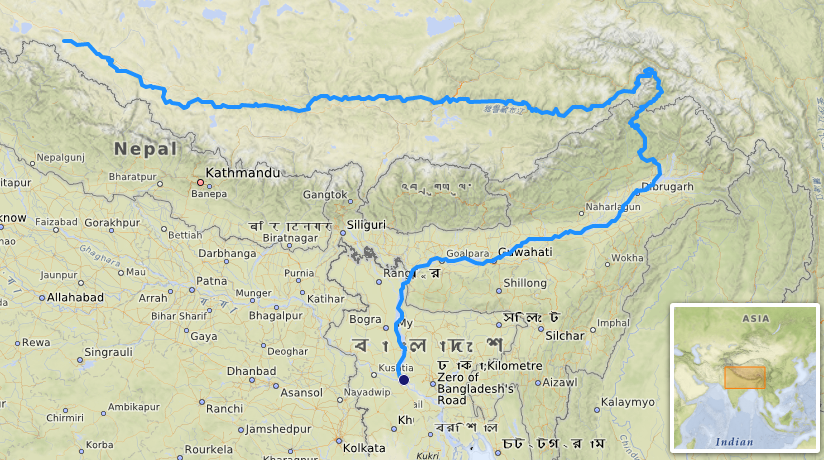 . Water has the potential to be one of the great challenges of the twenty-first century. According to United Nations estimates, more than half the global population will live in water-stressed or water-scarce countries by 2025. The vast majority of these people will be in China and India. Changes resulting from continued economic growth and modernization in these countries—including an increase in irrigated farming, rising industrial production, expanding consumption in a growing middle class, and, particularly in China, raising animals for a more meat-centric diet—will place ever-greater pressure on water supplies. Macro challenges such as climate change and pollution will further strain freshwater resources.

As China and India struggle to grow, provide for their citizens, and expand their respective roles as major players on the world stage, the two countries are increasingly facing water constraints. This challenge is made more complex by its shared nature: much of India’s river water originates in China. Of the rivers that cross the Sino-Indian border, the most important is the Brahmaputra.

The Brahmaputra River flows for more than two thousand miles through China, India, and Bangladesh on its journey from the Himalayas to the Bay of Bengal. It is a source of life and livelihood for millions along its route. And its future is in question. China has embarked upon a series of dam-building and water-diversion projects that have the potential to significantly alter the river’s course and flow, raising the specter of severe harm to those downstream. Although China has thus far promised to keep its dam projects small and inconsequential, the river’s massive hydropower potential—particularly at the Brahmaputra’s Great Canyon, where the river drops thousands of feet through a mountainous stretch—may well prove too tempting for China’s planners to resist. Should they choose to press ahead with the construction of a large dam, India may face a stark choice: risk provoking Beijing’s anger, and possibly even provoke a military response, by opposing or trying to block construction, or allow dam building to proceed and give China the ability to choke off the flow of one of the India’s most important resources.