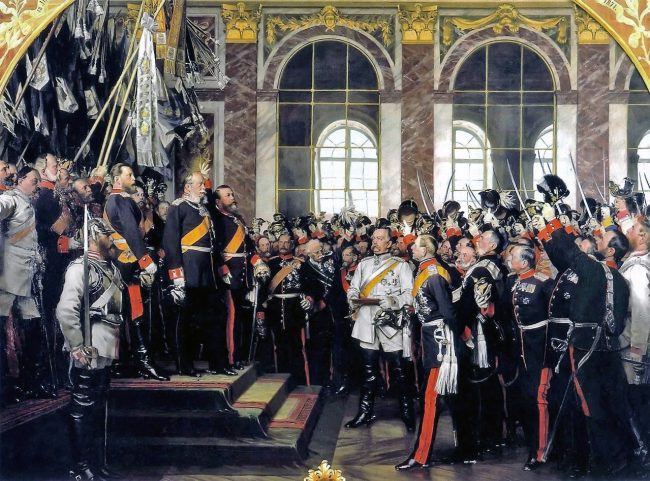 . Before becoming the Prussian Prime Minister in 1862, Bismarck served as the Prussian representative to the German Confederation. After his promotion, he became the Prussian ambassador to France and Russia. Bismarck himself did not support a parliamentary government, instead accepting a still powerful constitutional monarchy.

He thought Germany needed a strong industrial base to excel, not able to survive on agriculture alone. He was a Pragmatist, meaning he supported the adage that actions speak louder than words when gaining support in politics.

His best application of this was in his first speech as Prime Minister when he asserted that the other German states were, “not looking to Prussia’s liberalism but to her power…The great questions of the day will not be decided by speeches and majority decisions… but by iron and blood.” He supported the Kleindeutsch view of German unification, which called for the exclusion of Austria. He was hesitant to act on this, knowing it would require great diplomacy, until he knew how to adeptly execute it.

Bismarck’s first goal was to defeat the immense liberalism housed in the Prussian Parliament. He saw this as necessary because of its rejection to support increased taxes to raise the next prodigious, patriotic army of Prussia. The liberals were able to do this by clinging to the Constitution of 1850. They did not disapprove of a Prussian army per say, they just seized the opportunity to stop the expansion of monarchial power over them.

Bismarck, however, pointed out the flaw in their argument; previous taxes had already granted the government the power to raise them in support of the army. This was successful in circumventing Parliament in that situation, however, the liberal problem did not die down after the elections of 1863.

Bismarck then resolved the only way to quash the liberals was to gain the populace’s support of the monarchy and army. He would do this through the expansion of Prussian Nationalism.