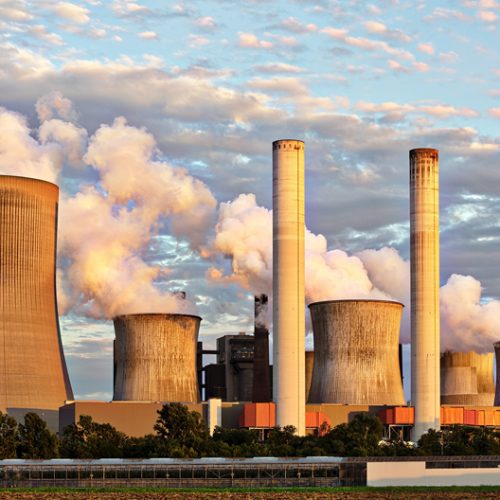 . At present the contribution of nuclear energy to India’s electricity requirement is very meager. India is planning to increase the present share of 3 per cent to 10 per cent by 2022 and 26 per cent by 2052. This translates to an increase in installed nuclear power generation capacity from the current level of 4,780 MW to 40,000 MW by 2020 and 250,000 MW by 2050. To meet these targets, India will need to invest $65 billion between 2010 and 2020 in new power plants. Significant investments will also be required to secure fuel for the existing nuclear reactors, almost all of which are based on the Pressurized Heavy Water Reactor (PHWR) technology.

In the first stage, Pressurized Heavy Water Reactors (PHWRs) will be used to produce energy from natural uranium. PHWRs do not just produce energy; they also produce fissile plutonium (Pu)-239. The second stage involves using the indigenous Fast Breeder Reactor technology fueled by Pu-239 to produce energy and more of Pu-239. By the end of the second stage of the cycle the reactor would have produced more fissile material than it would have consumed, thus earning the name “Breeder.” The final stage of the cycle would involve the use of Pu-239 recovered from the second stage, in combination with thorium-232, to produce energy and U-233 — another fissile material — using Thermal Breeders. This production of U-233 from thorium-232 would complete the cycle. U-233 would then be used as fuel for the remaining part of the fuel cycle.

As of now, India produces about 6.7 GW power from nuclear fuel from its 22 nuclear power plants, effectively contributing 1.8 percent to the total energy mix. This is way lower than the vision of the Department of Atomic Energy (DAE), which hoped to produce at least 20 GW of nuclear power by 2020, and at least 48 GW by 2030. While India has successfully completed the first stage of its nuclear fuel program, the second stage is still in the works and has taken much longer than expected.