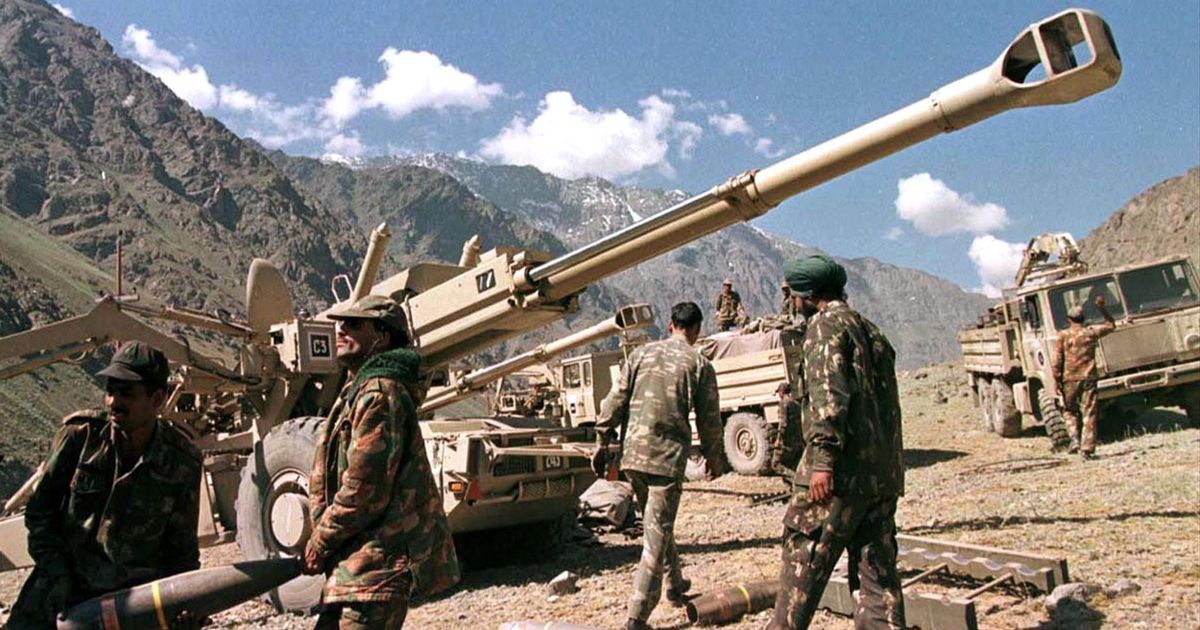 . Given the key geostrategic challenges, emanating from the threat of two-front war (against China and Pakistan combinedly), India faces the complex threats and challenges spanning the full spectrum of conflict from nuclear to sub-conventional. Thus, required reorganisation of the armed forces for effective and efficient utilisation of its resources.

Meanwhile, the Chief of Defence Staff(CDS) General Bipin Rawat’s description of the Indian Air Force (IAF) as a supporting arm and the IAF chief Air Chief Marshal’s rebuttal, is the newest bump in the turbulent journey marking the reorganisation process of the armed forces.

Issues Before Reorganisation of Forces

Issue With Synergising: With dwindling budgets, a steadily deteriorating security situation and the march of technology, the armed forces understand the need to synergise. But natural human faults interfere.

Shortage of Physical And Human Resources: Media reports suggest that the IAF is 25% short on fighter squadrons, even after counting ageing aircraft.  A pan service shortage of about 400 pilots, almost 10% of their authorised strength, further aggravates this. Therefore, the IAF warns against splitting assets as there may be nothing much to split.

Used Outside the Services: But shortage alone is not at the core of the IAF’s objections. There is also the prospect of operational plans for the IAF being made outside the service.

Transform Professional Education: It is needed to transform professional education and inter-service employment to nurture genuine respect for others.

Resolve The Differences: The armed forces must resolve their differences among themselves, as the politicians or bureaucrats cannot do it.